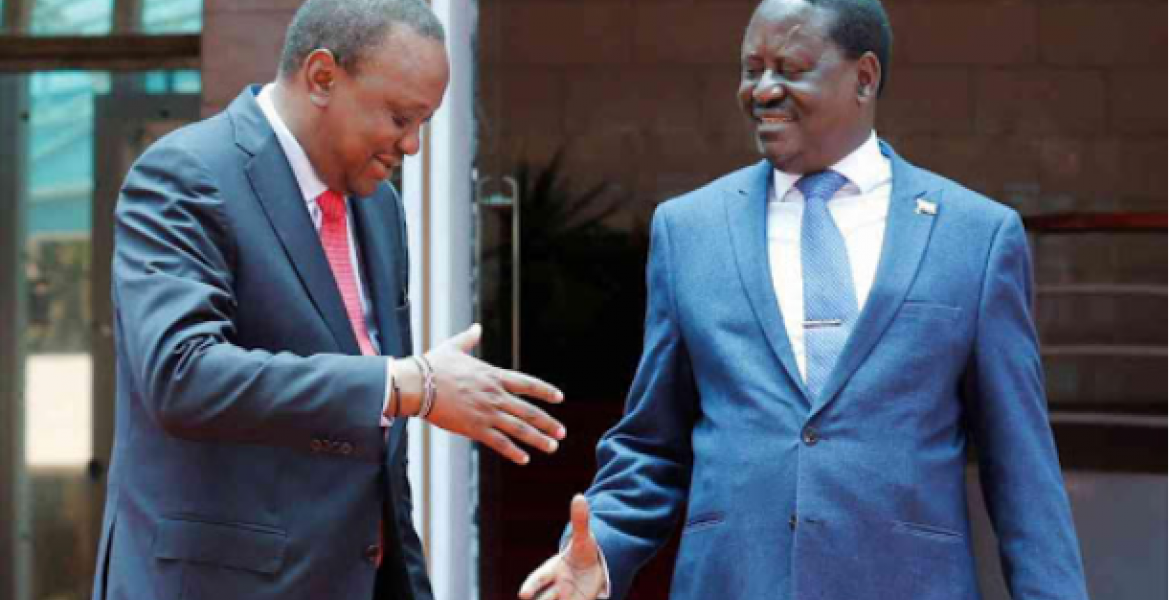 The Registrar of Political Parties Ann Nderitu has gazetted Jubilee and Orange Democratic Movement (ODM) as the only beneficiaries of political parties’ funds.

The two major political outfits in the country will share a total of Sh236.3 million for the three months to September.

President Kenyatta’s Jubilee party will receive the lion’s share of the amount (Sh161.1 million) while Raila Odinga-led ODM will walk away with Sh75.2 million.

The amount is part of Sh826.6 million allocated by Parliament to the Political Parties Fund in the current financial year to be shared among parties that meet the threshold.

The Political Parties Act, 2011 requires parliament to allocate political parties 0.3 percent of the national budget to finance activities whose aim is to advance democracy.

Having met the stringent requirements outlined in the Act, Jubilee and ODM are the only parties entitled to the Sh826.6 million fund.

Kalonzo Musyoka’s Wiper, the third-largest political party in the country, was left out after it fell short of the requirements.