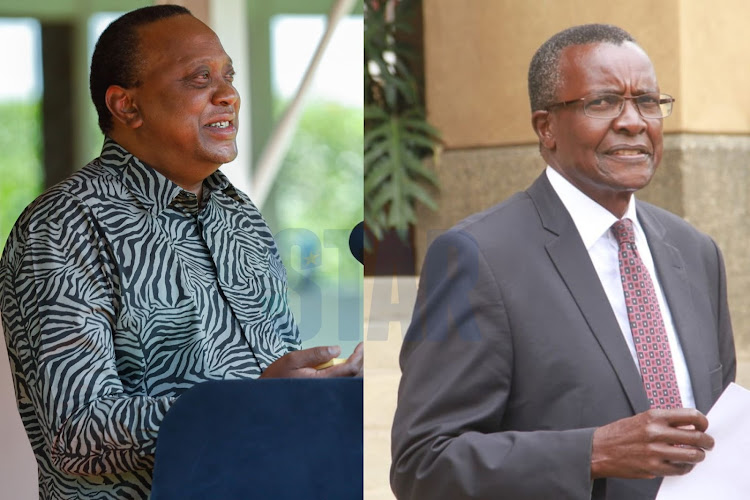 Top political leaders have united in silence after an advisory by Chief Justice David Maraga asking President Uhuru Kenyatta to dissolve Parliament following its failure to enact the two-thirds gender rule. The president, his Deputy William Ruto and ODM leader Raila Odinga have remained silent on whether Parliament should be dissolved.

The three leaders are deemed key players in the country’s political, social and economic spheres based on the significant support they hold in the National Assembly and the Senate.

But as Uhuru, Ruto and Raila kept mum, the Parliamentary Service Commission (PSC), which employs legislators, stepped in, dismissing Maraga’s order as “ill-advised, premature and unconstitutional”.

With the Constitution silent on the timelines within which the president should act on the advice of the CJ on possible dissolution of Parliament, some say Uhuru must gauge the decision bearing in mind the time within which it would take to hold fresh elections in the 290 constituencies, and 47 counties for positions of senators and women representatives, not forgetting the financial implications.

And although other top politicians were silent, ANC’s Musalia Mudavadi cautioned about Maraga’s advisory, saying that though legally right, it had the potential of jeopardising the survival of the State. Mudavadi termed Maraga’s action as extreme, the same stand taken by the PSC.

Yesterday, the PSC convened an emergency meeting to discuss the matter, resolving to challenge the CJ’s decision in court. It accused Maraga of failing to employ wisdom in his advisory to the president.